A Bonsai of My Dream - Works by Wong Cheng Pou 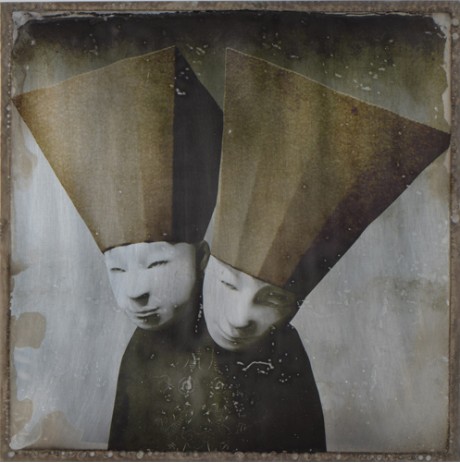 Promoter: The Cultural Affairs Bureau of the Macao S.A.R. Government, The Macao Museum of Art

The Macao Museum of Art (MAM) under the Cultural Affairs Bureau of the Macao S.A.R. Government participates for the sixth time as Collateral Event in the ‘International Art Exhibition - La Biennale di Venezia’ in the name of ‘Macao, China’, presenting ‘A Bonsai of My Dream - Works by Wong Cheng Pou’ on the international platform from May 13 to November 12, 2017.

The exhibition title ‘A Bonsai of My Dream’ draws from the idea of literati in ancient China who planted miniatures in small pots to project their pursuit of quiet and contemplative live of reclusion, suggesting an pessimistic way for counteracting inevitable conflict and contradictory.

The 17 sets of sculptures, paintings and photographic works in this exhibition are inspired by the deities described in the ancient Chinese classic Shan Hai Jing (The Classic of Mountains and Seas) - a rich source of information about the mythology, geography and species - which is considered a reflection of world view that prevailed in China two millennia ago.

According to Ng Fong Chao, the curator of the exhibition, ‘“A Bonsai of My Dream” registers a series of clash with the realities.

The absurd scene and fresh sensory stimulation suggest an innovative outlook on the sense of being in the concrete world and encourages examinations to the cardinal meaning of roles of human in the process of social development. Also, it is regarded as the artist’s imagination of the future world.’

‘My work is a reflection on my personal feelings related to the development of the Macao city. Our space is getting more tense and which is just like a little garden, like a bonsai that I would like to grow as my city,’ Wong said.

Born in 1960 in Macao, Wong Cheng Pou was awarded the 2010 Sovereign Asian Art Prize and was recognised as one of the top 30 Asian artists. He was invited as Honorary Research Assistant of the Slade School of Fine Art at the University College London, and is currently President of the Printmaking Research Centre of Macau and Chief Curator of the Macau Printmaking Triennial. His works have been showcased in Macao, Mainland China, Japan and the United Kingdom, among others, and are part of collections of several institutions around the world.

The Macao exhibition opens from 10am to 6pm from daily except Mondays. The exhibition venue is located opposite to the main entrance of Arsenale at Campo della Tana, Castello 2126/A, Venice, Italy. Please visit www.MAM.gov.mo for more information. 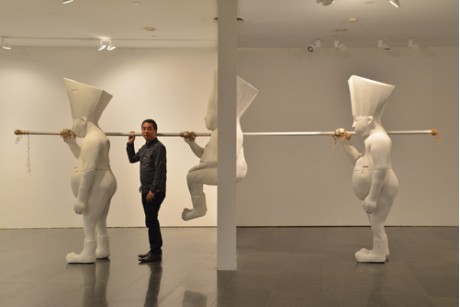 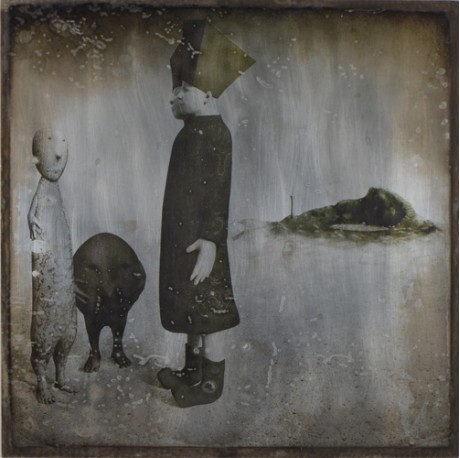