Comparison between three European cities through the lens of the artist MIRESI.

A series of works dedicated to the “glances” and “architectures” of three European cities in parallel with the spaces and collections of the Capitoline Museums.

MIRESI. Glances and architectures. Berlin / Rome / Barcelona is the exhibition concept of the project “From La Biennale di Venezia & OPEN to Rome. International Perspectives”, promoted by Roma Capitale, Department for Cultural Growth - Capitoline Superintendence for Cultural Heritage in cooperation with PDG Arte Communications, conceived and curated by Paolo De Grandis and Claudio Crescentini, with the organisation of Zètema Progetto Cultura.

The general project, activated by the Capitoline Superintendence since 2016, is dedicated to the presentation in the Capitoline exhibition spaces of some international exhibitions/installations coming from the International Art Exhibition - La Biennale di Venezia and OPEN International Exhibition of Sculptures and Installations, linked to the Venice Film Festival, site-specifically recomposed and reshaped for the capital. The aim is to bring together the art “perspectives” of two cities that work to make international art experiences travel across the national territory, from the lagoon city to the capital city.

On the occasion of this new appointment - curated by Claudio Crescentini, Paolo De Grandis and Carlotta Scarpa, technical-scientific coordination of Arianna Angelelli and Barbara Nobiloni - the Italian artist MIRESI, who has lived and worked in Berlin for over 20 years, presents a series of works dedicated to the “glances” and “architectures” of three European cities - Berlin / Rome / Barcelona - in parallel with the spaces and collections of the Capitoline Museums. In particular, architecture and specifically industrial archaeology is the dominant theme of the exhibition at the Capitoline Museums – Centrale Montemartini, the building that hosted the first public thermal power station in Rome, the San Paolo Thermal Power Station, inaugurated on 30 June 1912, a truly unique venue within the network of municipal museums of the city of Rome, testifying to an equally important industrial and technological past for the modern city of Rome.

MIRESI’s works communicates with these architectural perspectives in a parallel visual continuum with some of the architecture of the other two European cities, witnessing the transformation but above all the vision of “architectural time”, while at the Gallery of Modern Art the artist creates an installation of photographs of faces, European glances, dialoguing with the marble, bronze and terracotta “glances” of the cloister of the permanent sculptures that are part of the Museum’s art collection.

A double visual path for a unique exhibition that is also enriched by the presence of unpublished photographs taken by the artist in Rome specifically for this artistic exchange.

From the end of February 2020, a series of talks about the arts theme and the “art glance” will take place in the Gallery of Modern Art in Rome.

MIRESI is an Italian artist who has dedicated herself to art for over three decades now, creating increasingly engaging installations where painting, photography and music lead the viewer towards a different aesthetic perception. She lives and works in Berlin. Her artistic activity took shape and methodological continuity at the beginning of the eighties, at the time of revange of the aniconic pictorial culture, in particular around the group of new abstract painters curated by Giorgio Cortenova, who, through their works, traced a panorama of young abstraction, running against the figurativeness triumphing in those years. And MIRESI stood out, right from the start, as the protagonist of those new researches that rejected postmodern theories. In this context she also exhibited at the 11th Rome Quadrennial (1986), curated by Giuseppe Gatt. In the second half of the nineties the artist began to work and live in Berlin. From this period her art has been directed towards iconic themes within which her language expands in a tight space-surface dialectic that – starting from abstract experiences – today reveals the image of everyday identifiable forms through photography in a continuous sign-like relationship with painting. Since 2010 MIRESI, in fact, develops her passion for photography in a mix with painting, working more and more on the attempt to identify a new contemporary icon in the use of different media. Her artistic production moves between architecture and urban landscapes, unexpectedly transported by an energetic dynamism: the viewer perceives the passion with which Miresi fixes her emotions, subjugated, for example, by the transparency of the dome of the Reichstag in Berlin by Sir Norman Foster, by the geometries of the Jewish Museum of Liebeskind, by the free spatial backdrop against which the skyscrapers stand out on Potsdamer Platz. In her artistic path Miresi elaborates the idea of being able to capture, through painting, photography and music, her other art of reference, an entire event and not simply a brief moment, as she will do in the exhibition proposed for Rome, where painting and photography will be integrated in an aniconic relationship between Rome and Berlin. Miresi has exhibited her works in many Italian and European state galleries and museums, including Les Chances de l’Art, Bolzano (1994); InvestitionsBank Berlin, Berlin (1998); WFP, Berlin (1998); Maria Skelling Gallery, Copenhagen (2010); ACIT, Palazzo Albrizzi, Venice (2014); OPEN 17, International Exhibition of Sculptures and installations, Island of San Servolo, Venice (2014); Deutsch-Russisches Museum, Berlin-Karlshorst (2015); Kunstdetektor Ateliertouren, Berlin (2016); OPEN 20, International Exhibition of Sculptures and Installations, Venice (2017); 16th International Architecture Exhibition, Venetian Arsenal (2018). 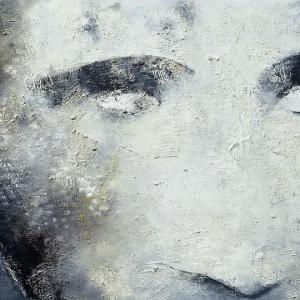 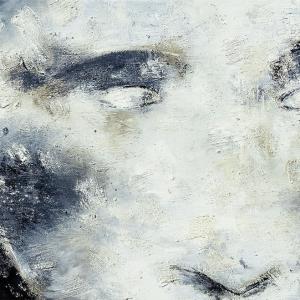 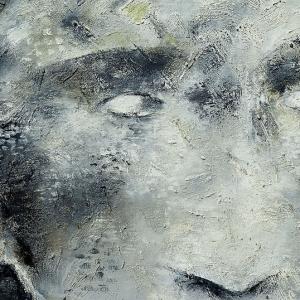 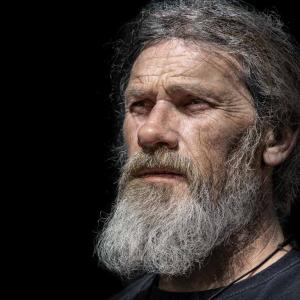 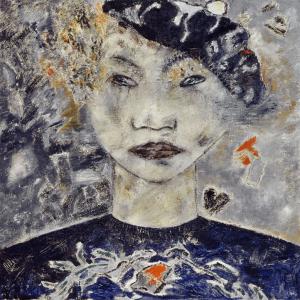 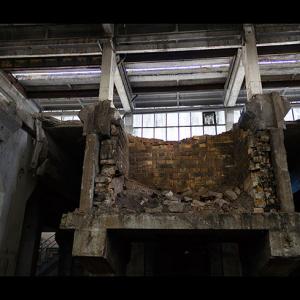 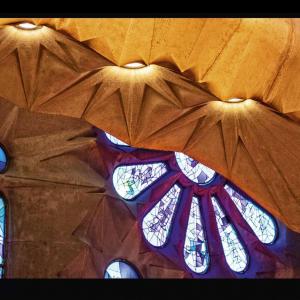 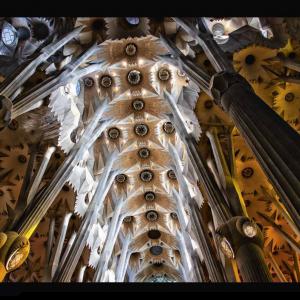 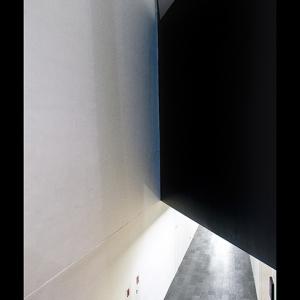 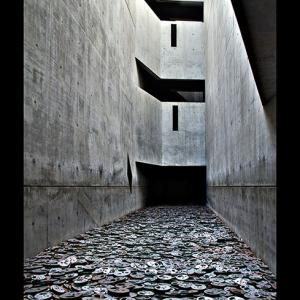 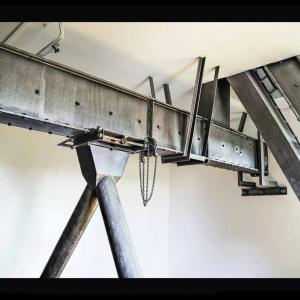 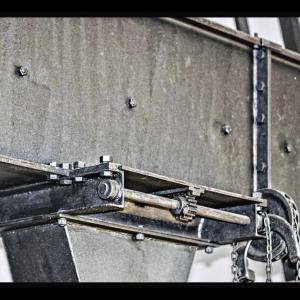