The Organizers are pleased to announce that Mr Alvin Yip, Dr Doreen Liu and LWK & Partners have been appointed curators of the exhibition following a public call for proposals. The curators have long experience in curating similar exhibition including the debut of HKIA and ADC’s collaboration at International Architecture Exhibition - la Biennale di Venezia in 2006 and organizing the Hong Kong part of Hong Kong-Shenzhen Bi-City Biennale of Urbanism\Architecture (UABB) 2011 and 2013. In response to Rem Koolhaas’ overall theme of “Fundamentals: Absorbing Modernity 1914-2014”, the Curatorial Team has developed concepts for the exhibition in retrospective of 30 years after Sino-British Joint Declaration was signed in 1984, projecting possibilities of Hong Kong and neighbouring Pearl River Delta's urban development in 30 years onward.

CURATORIAL STATEMENT
Hong Kong and neighbouring Pearl River Delta (PRD) is arguably one of the most complex, controversial and contemporary spatial developments in history and today. Despite differences in language, identity, value, education, wealth, desire, ritual and even driving direction, eleven compact cities in the PRD are rapidly connecting to one another to form a seamless ‘one-hour living zone’- that anticipates a hundred million in population, tens of trillion in GDP combined, and four new strategic development zones.

Four short films will capture, through human eyes, stories and people who live and move among these emerging locales and systems. Traveling through borders and crossings, land and water, home and community, marriage and departure, an experience of Hong Kong and its neighbour cities shall be intertwined in an ending screening. The camera, essentially a critique of the masterplan, is here to tell missing connections and deliberations in social mobility, social infrastructure, and social innovation in need. Do architect and planner here resolve, or further create disparities? Does architecture simply contain, or actually improve life?

In Venice and beyond, we invite the world’s wisdom, imagination, and perhaps new possibilities of architecture for the Hong Kong and PRD future.

PROFILE OF THE ORGANIZERS AND CURATORS

About The Hong Kong Institute of Architects (HKIA)
HKIA is the professional body of architects in Hong Kong incorporated under Ordinance. The Institute has around 170 Fellows, more than 3,900 Members and around 800 Associates, Affiliates, Graduate Members and Student Members. Our Corporate Membership included 173 Registered Practices. The Institute is governed by a Council consisting of 20 Members, and has a representative office in Beijing.

HKIA aims to advance architectural education and practices in Hong Kong as well as to promote and facilitate the acquisition of knowledge of the various arts and sciences connected therewith. The Institute is committed to raising the standard of architectural creativity in Hong Kong.

About Hong Kong Arts Development Council (ADC)
Established in 1995, the Hong Kong Arts Development Council (ADC) is a statutory body set up by the government to plan, promote and support the broad development of the arts including literary arts, performing arts, visual arts as well as film and media arts in Hong Kong. Aiming to foster a thriving arts environment and enhancing the quality of life of the public, the ADC is also committed to facilitating community wide participation in the arts and arts education, encouraging arts criticism, raising the standard of arts administration and strengthening the work on arts policy research. The ADC has taken part in International Architecture Exhibition - la Biennale di Veneziasince 2006.

Dr Doreen Liu’s research focuses on contemporary urbanism and architecture in the Pearl River Delta. Her and her office architectural works have been widely published in many international & domestic professional magazines including Architectural Record, Domus and Abitare, etc. She and her office also have been invited to participate in various architectural and art exhibitions including Shanghai Biennale, Guangzhou Triennial, Shenzhen Architecture & Urbanism Biennale, Venice Biennale and Rotterdam Architectural Biennale, and etc. In 2012, Doreen with her firm NODE is nominated as one of five international emerging architects for Audi Urban Future Initiative awards (AUFA).

LWK & Partners (HK) Ltd. (Ivan FU)
Mr Ivan Fu, Director of LWK & Partners, has over 20 years experience in architectural industry. He is a Registered Architect and Authorized Person recognized in Hong Kong SAR. He is a class 1 registered architect in the PRC and also served as an evaluation expert member of the Shenzhen Construction Bureau (深圳市住屋和建設局建築工程評標專家庫專家成員). In public services, Ivan is a member of the Town Planning Board, Construction Worker Registration Authority, APSEC, Building and Civil Engineering Training Board VTC.
LWK & Partners (HK) Ltd is a comprehensive architectural service provider established since 1985. LWK participates in the fast-pace urbanization of Pearl River Delta. LWK has participated various architecture and art events incl. Bi-City Biennale of Urbanism\Architecture (UABB) 2011 and 2013, "Heritage × Arts × Design (HAD) Walk Project × Tai Po & Fanling 2014", and initiated a series of Green Building forums in Shenzhen with China Green Building Council since 2012. 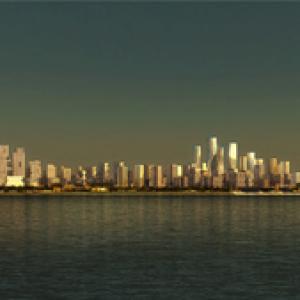 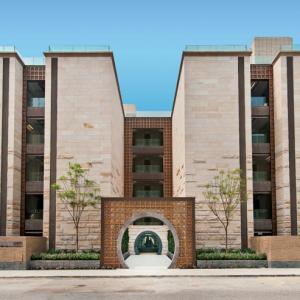 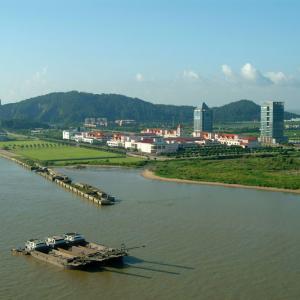 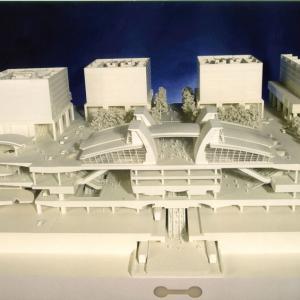 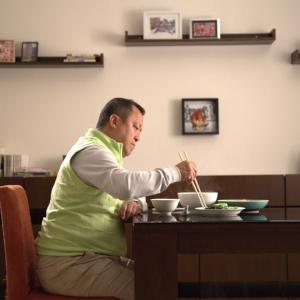 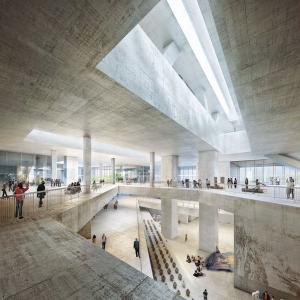 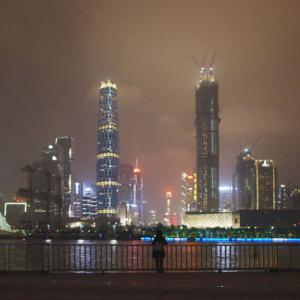 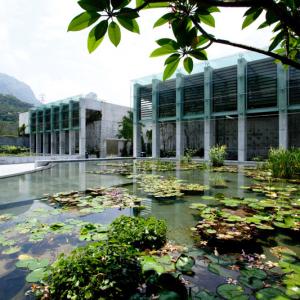